Orpheus in Hell (in progress) 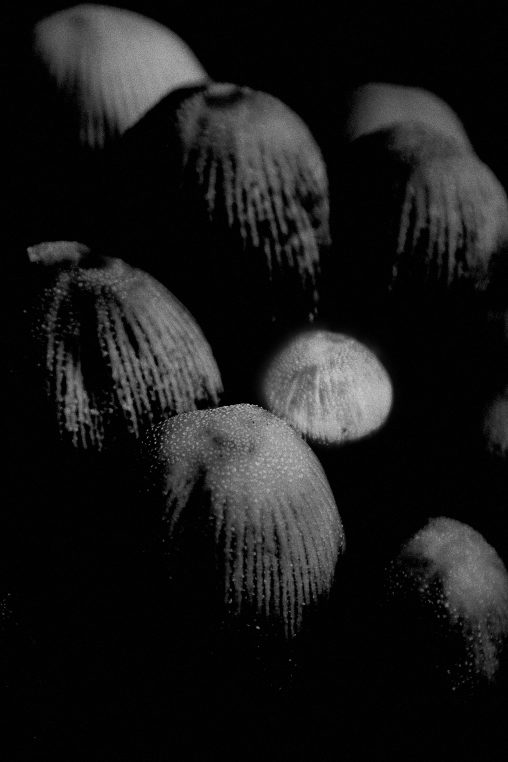 The theory of the four humors has its origin in Hippocrates, which, later, would be developed by Galen. In his thesis, he argued that the health of an individual is based on the balance between the four humors present in the human body: blood, phlegm, yellow bile, and black bile. When a patient suffered an imbalance of fluids, his personality and health were affected. 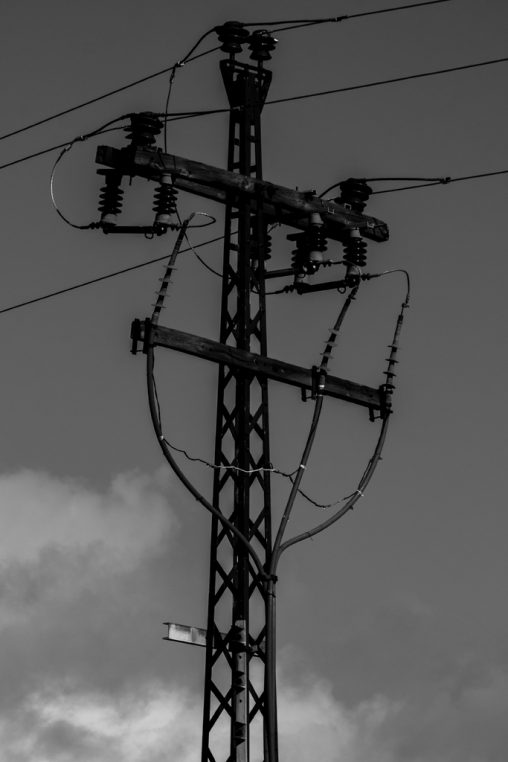 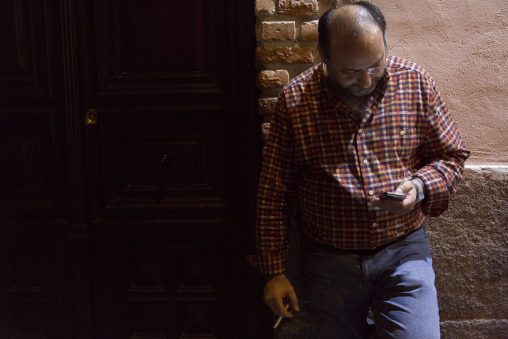 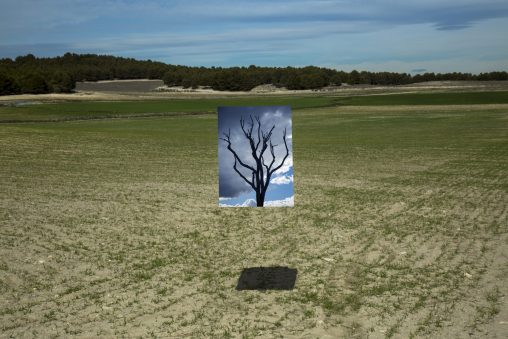 Uprooting is for the human being a frustration that, in one way or another, atrophies the clarity of his spirit Pablo Neruda Loss of loved ones. Exodus. Absolute… 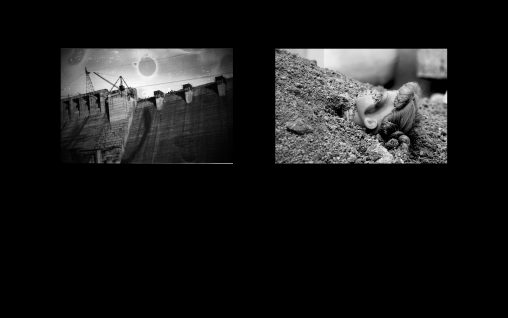 The steps direct me towards the darkness of the Styx Lagoon and the underworld; to recompose with the look the constructed thing, although already it is without life;… 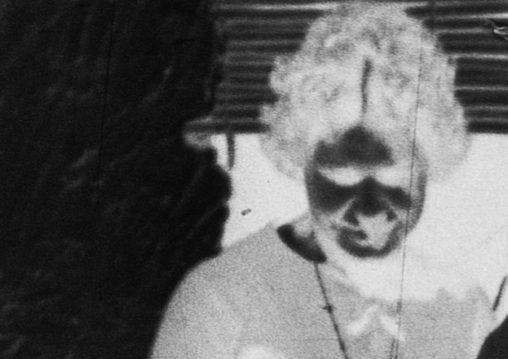 I guess that me

When there is nothing, the ghosts appear to fill the emptiness Siri Hustvedt An absent father; a file latent for decades that could erupt and reveal many unknowns….

Any cookies that may not be particularly necessary for the website to function and is used specifically to collect user personal data via analytics, ads, other embedded contents are termed as non-necessary cookies. It is mandatory to procure user consent prior to running these cookies on your website.