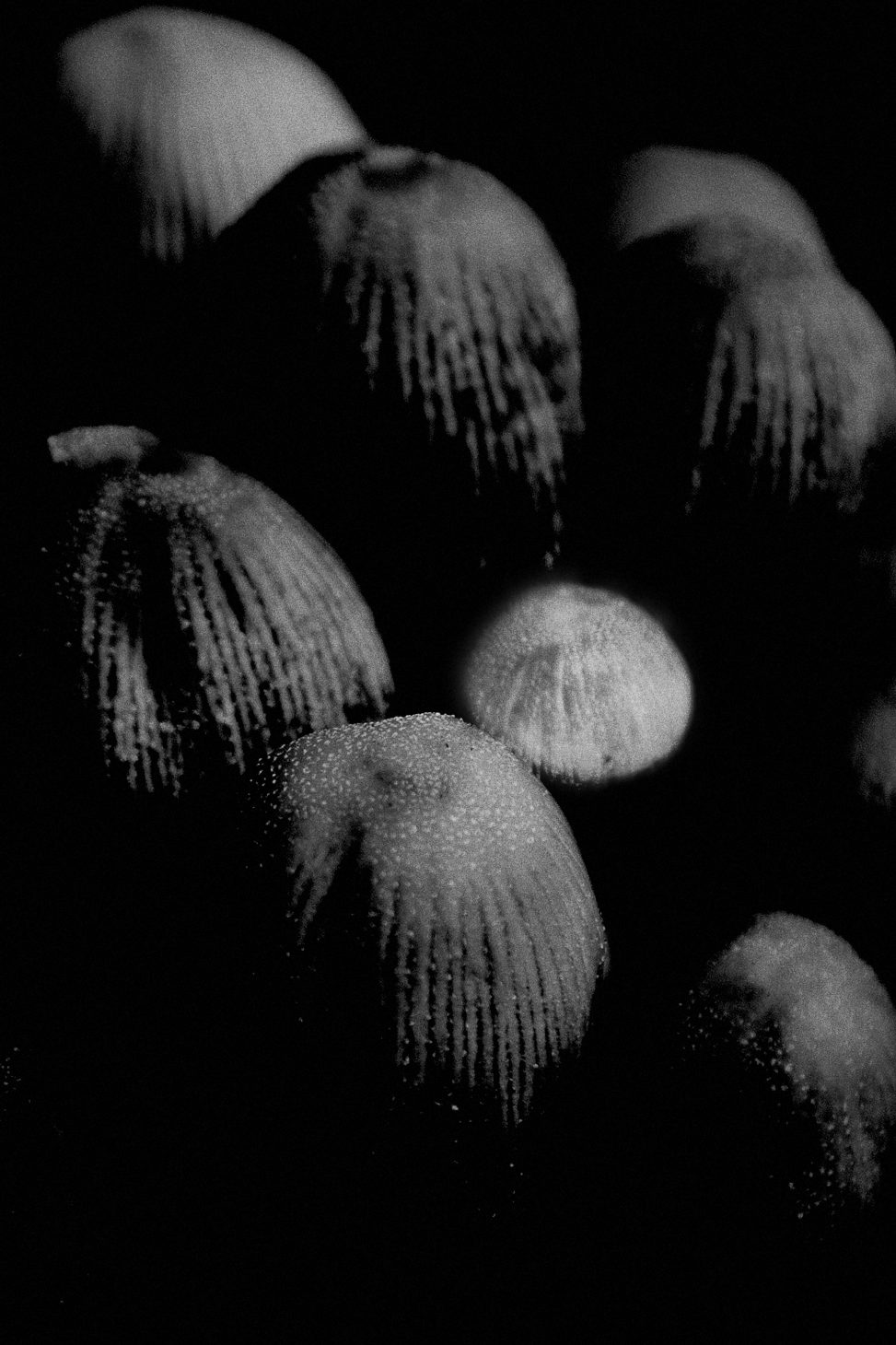 The theory of the four humors has its origin in Hippocrates, which, later, would be developed by Galen. In his thesis, he argued that the health of an individual is based on the balance between the four humors present in the human body: blood, phlegm, yellow bile, and black bile. When a patient suffered an imbalance of fluids, his personality and health were affected.

According to Hippocrates and the following tradition, melancholy was caused by an excess of black bile. From here comes the name, from the ancient Greek (μέλας “black” and χολή “bile”.) A person whose constitution had a preponderance to black bile had a melancholic predisposition. In the elaborate and complex humanistic theory, it was associated with the earth through the four elements, with the autumn, with the spleen as an organ of origin and also as qualities related to being cold and dry.

Melancholy for Christianity, is associated with laziness or introspection, it can only be a cause of sin For the Renaissance it is the illness of the genius or the artist, the romantics will associate it with the solitude of a world that has been left without God, the scientism of the Lights or of the end of the XIX it qualifies as neurasthenia, depression or schizophrenia.

Freud influenced the idea: “The affection corresponding to melancholy is that of mourning, that is, the longing for something lost.” But, what about healing? Learning to walk to overcome grief is a loss by giving up the lost object.

However, the path is slow and hard. A journey similar to a roller coaster of emotions, that from the deepest well meanders through the blackest sewers. The way is difficult but, little by little, a small ray of light will come.

Any cookies that may not be particularly necessary for the website to function and is used specifically to collect user personal data via analytics, ads, other embedded contents are termed as non-necessary cookies. It is mandatory to procure user consent prior to running these cookies on your website.